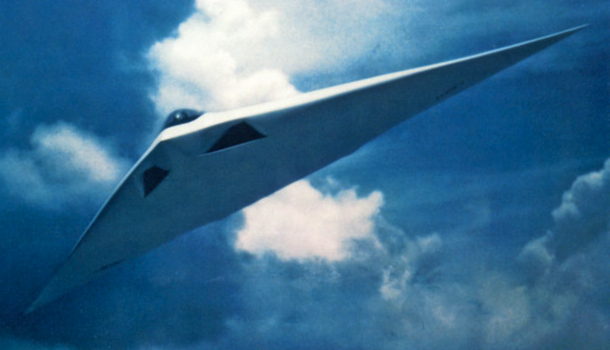 The Supremes have spoken. Unanimously. Basically, they have sent the contractors, Boeing and General Dynamics, and the federal government back to square one. In case you, understandably, haven't been paying attention, the Navy terminated the A-12 Avenger program for default in January 1991, reportedly at the direction of the Secretary of Defense, and demanded the return of $1.35 billion in progress payments. The contractors not only disagreed that they owed the Navy any money, they sued the Navy for $1.2 billion that they had incurred because the termination was for default, not for the Navy's convenience.

There were eventually trials. The contractors won the first in 1995, which the government successfully appealed. The government won the second in 2001, which the contractors successfully appealed. Things dragged at that point, in part because the contractors and the government unsuccessfully tried to agree to a settlement. In May 2007, the Court of Federal Claims, on review, decided in favor of the government, agreeing that the Navy had properly terminated the contract for default. In June, 2009 the Court of Appeals for the Federal Circuit affirmed this judgment. Boeing and General Dynamics sought a rehearing before the full Court of Appeals but their request was denied in November 2009, leading to their appeal to the Supreme Court. No money had exchanged hands so the amount claimed on each side had about doubled with interest.

In September 2010, the Supreme Court agreed to hear part of the contractors' appeal but limited the scope of their review to the Fifth Amendment issues. They declined to review the termination for default issue itself.

Their ruling was issued on 23 May. The good news for the contractors was that the Court of Appeals decision was vacated. On the other hand, the Supreme Court did not reinstate the earlier judgment against the government either: "When, to protect state secrets, a court dismisses a Government contractor’s prima facie valid affirmative defense to the Government’s allegations of contractual breach, the proper remedy is to leave the parties where they were on the day they filed suit."

For the compete text of the opinion (it's short), click HERE.

This doesn't mean that the 20-year dispute is over. There was still the question as to whether the Navy had a obligation to share highly classified information with the contractors, leading to their poor performance against the contract requirements. One or both sides may elect a do-over of the litigation within the constraints identified by the court.
Posted by Tailspin at 3:57 PM

Not only has this case put the lawyer's various kids through collage, but now some of those kids can do their legal internships working on the thing. lol