"England and America are two countries divided by a common language." Before the U.S. Navy took a close look at postwar Royal Navy innovations like the steam catapult, angled deck, and mirror landing system and adopted them, it pursued a very independent course in developing aircraft carrier operations. This is a brilliant 1946 Royal Navy training film focused on the deck-landing phase of carrier flying: https://youtu.be/qxtXDDShjGs

In particular, note that the signals given by the Deck Landing Control Officer (i.e. LSO) at the time were not only very different in almost all cases, they are actually reversed in the case of the high and low signals used by the U.S. Navy LSOs. See http://thanlont.blogspot.com/2012/11/waving-them-aboard-lso.html

Most of the airplanes in the film are Corsairs:

No mention is made of difficulty landing them, although in the first landing shown, the pilot does appear to be skidding a bit in the groove to maintain sight of the DLCO.

The film also includes clips of the first jet landing (British, as were most carrier firsts) and the unusual position of the DLCO when waving the twin-engine Mosquito, necessitated by the need to not be hidden from the pilot's view by the engine nacelle: 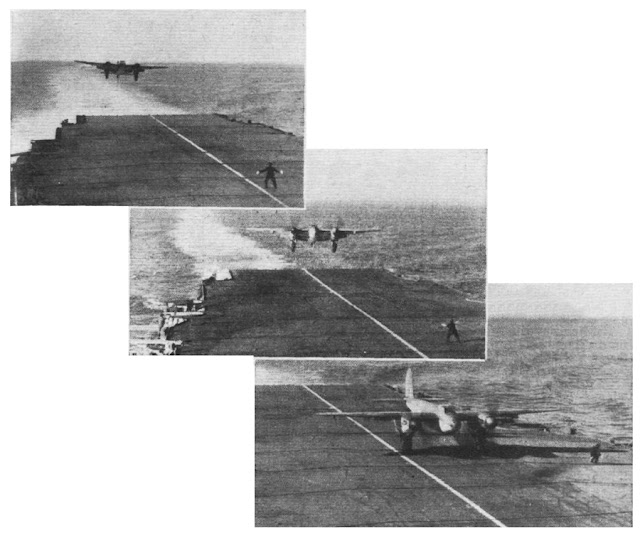