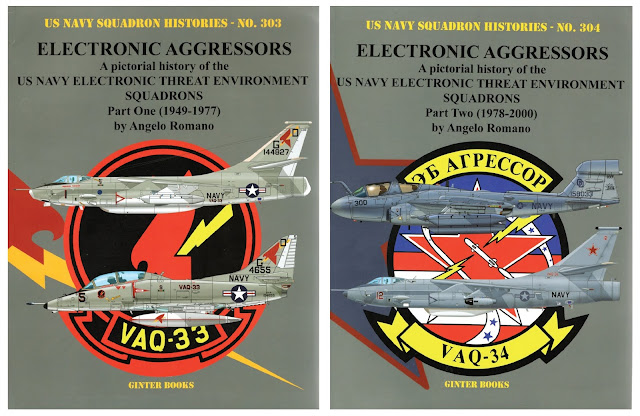 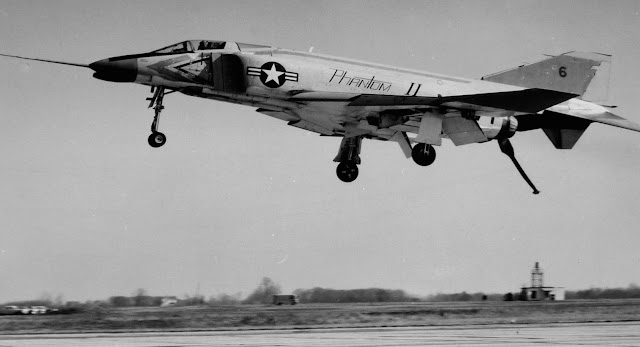 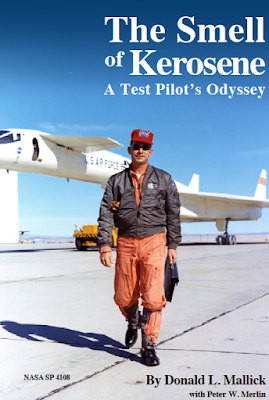 In any event, given the relatively brief periods of overlap of the two types in the area and the intensive and controlled nature of the flight-test programs involved, it seems very unlikely that there was much opportunity for mock dogfighting. One of the two pilots would have had to have enough fuel after completing the test points on his flight card to go looking to bounce another fighter in his vicinity that turned out to be an F8U-3/F4H  that happened to be airborne at the same time.
Posted by Tailspin at 11:10 AM 3 comments: