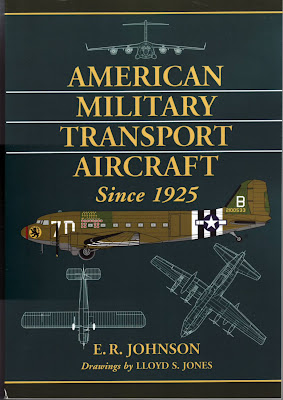 Thank you for the review and tip. Very interesting book.