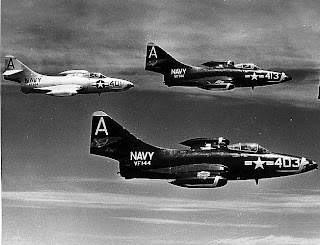 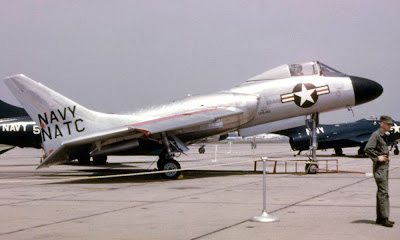 For more background on this experiment, see this 1953 issue of Naval Aviation News, pages 13-15.
Posted by Tailspin at 6:44 PM