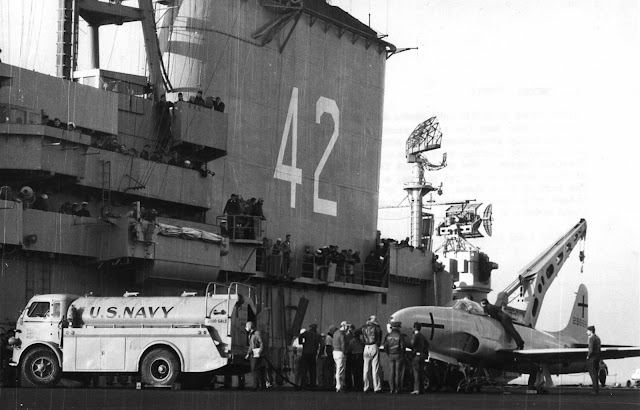 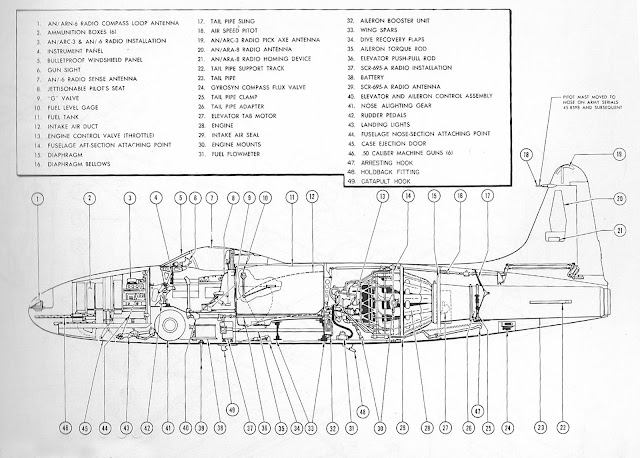 *That may be, but if the Navy did assign FO to those P-38s, it had forgotten about it by 1951, because it was then assigned to Lockheed's vertical-rising convoy fighter, better known as the XFV-1 after the Lockheed O's were changed to V's...
Posted by Tailspin at 6:47 PM

The Navy's third P-80A, complete with nose number 689, is among a rather eclectic collection of warbirds currently in dire straits in Newbury, OH. http://photos.clevescene.com/21-photos-of-northeast-ohios-deserted-plane-sanctuary/#14